The city of Nikko has 1,200 years of history, faith and culture which are nurtured and protected by its citizens. Learn the basics of Nikko's history and culture to get the most out of sightseeing here. 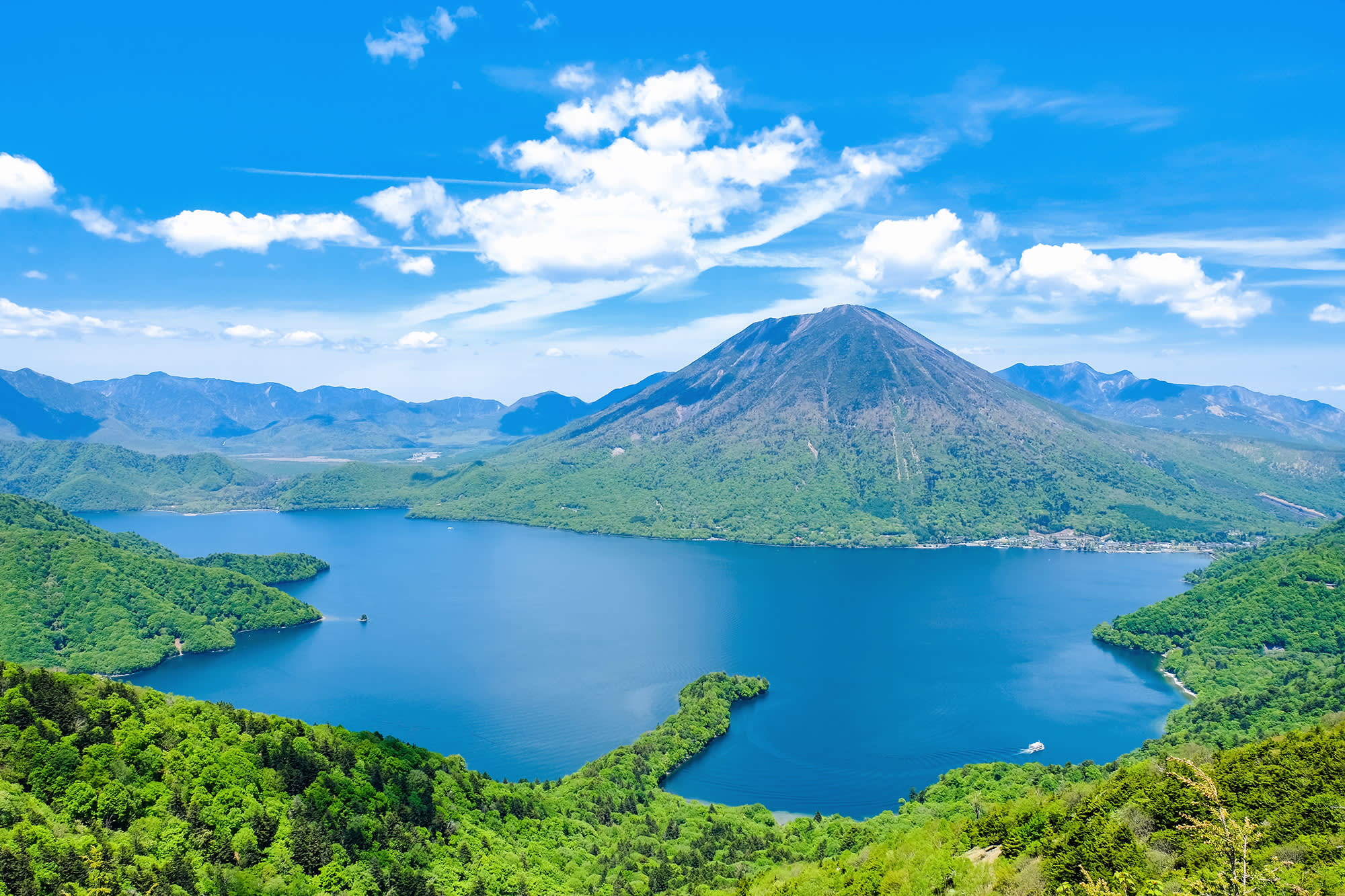 The origins of mountain worship in Nikko

Over time, the city of Nikko grew up around these first religious foundations, prospering as a sacred place where Shinto worship of the mountain god coexists with Buddhism, which considers the mountains the pure land of Kannon. 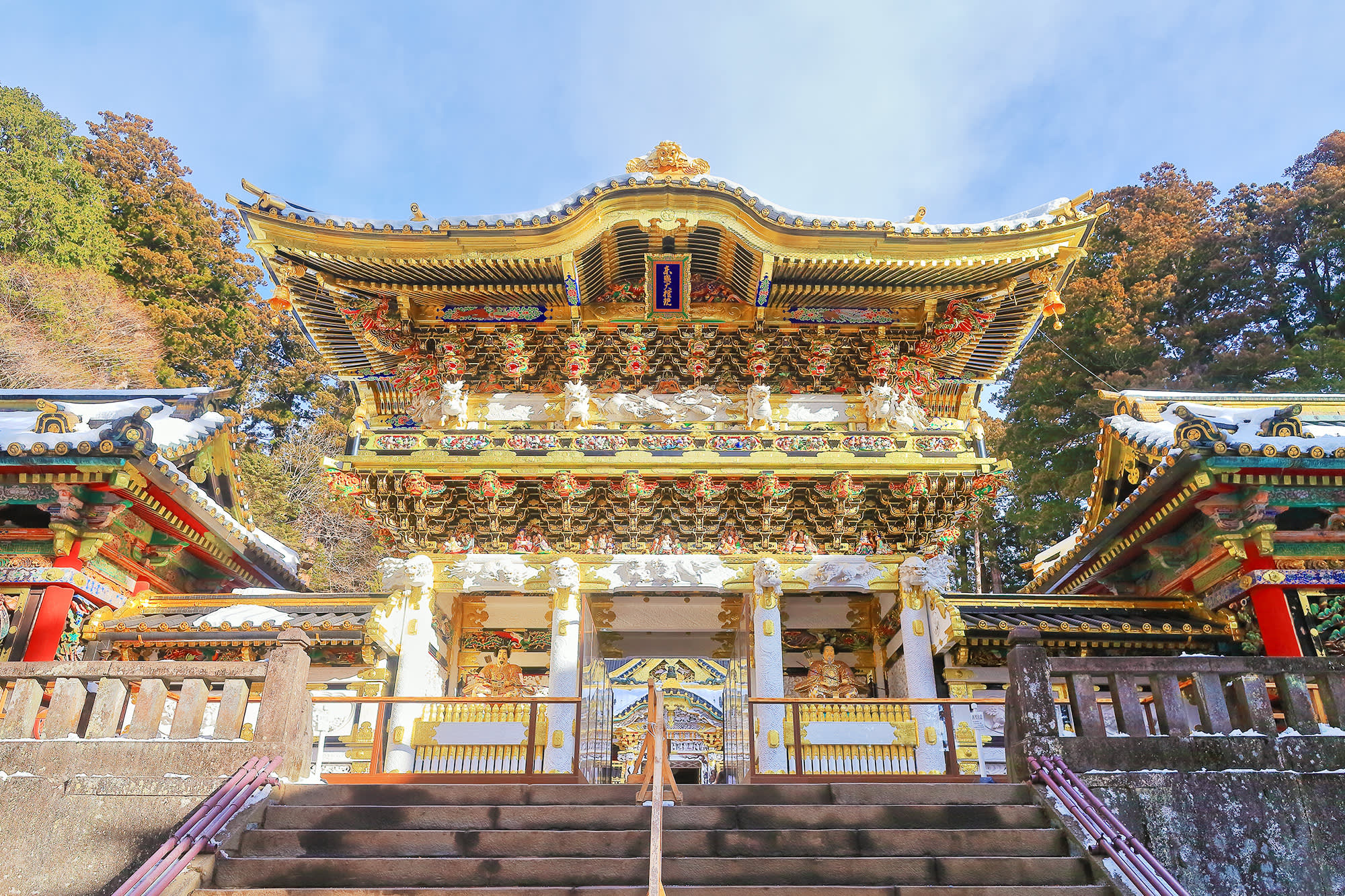 The renovation of Nikko Toshogu Shrine by Shogun Tokugawa Iemitsu

Tokugawa Ieyasu established the Edo bakufu (military government), which ruled Japan for 250 years. After his death in 1616, in accordance with his wishes, a simple mausoleum was built in the mountains of Nikko to house his spirit. His grandson Iemitsu, the third Tokugawa shogun, renovated and expanded this small shrine 20 years later, forming the basis of the flamboyant Nikko Toshogu Shrine that we see today. To show his respect and devotion to his grandfather, Iemitsu ordered his own mausoleum, Taiyuin, to be built nearby in a more modest style. He also ordered the planting of around 200,000 cedar trees to line the approach to Toshogu, which took around 20 years. Around 12,500 of the trees still remain today. 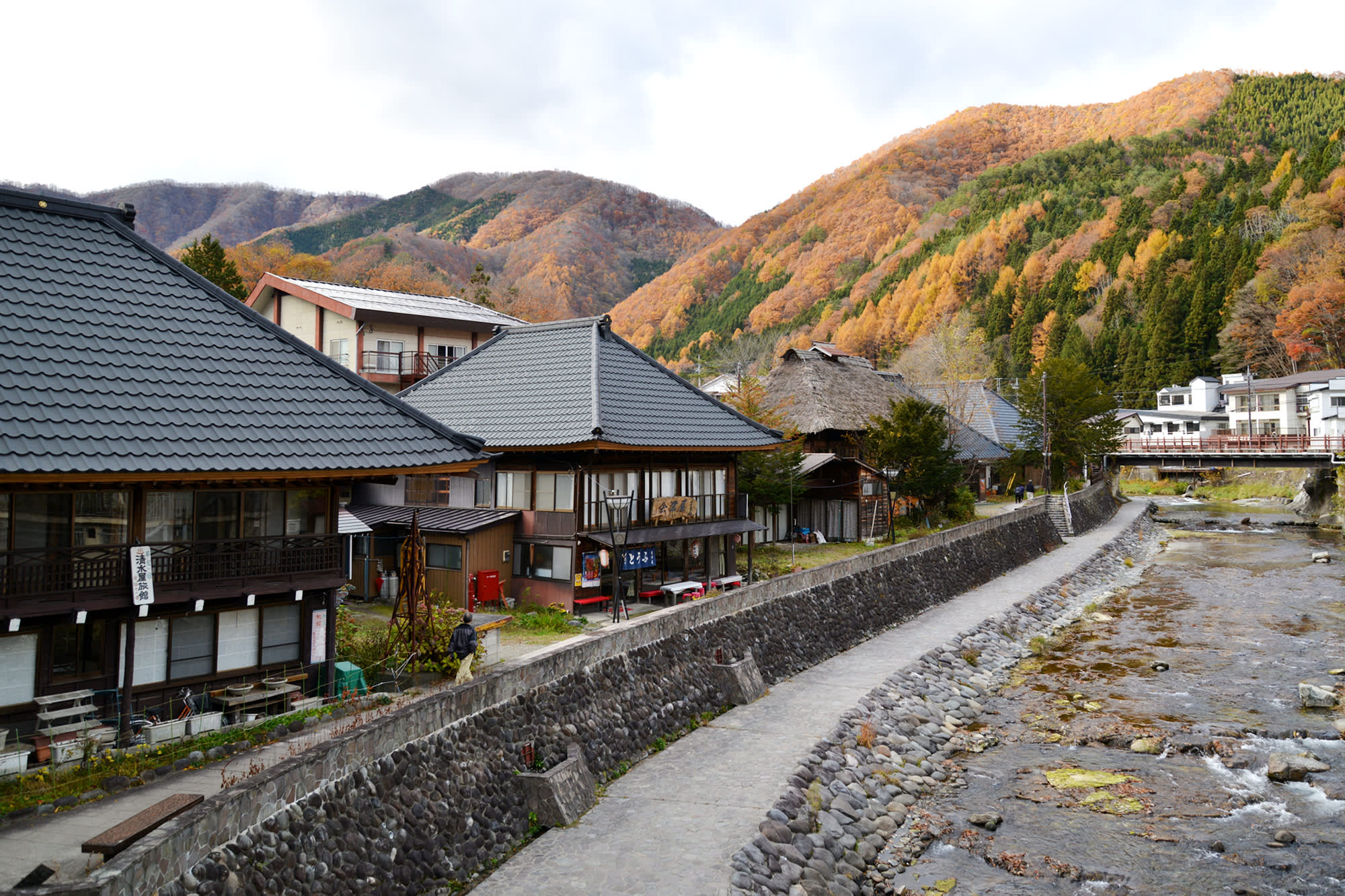 The Genpei War (1180–1185) ended the Heian Period in Japan, ushering in the Kamakura Period. The victors were the Minamoto (or Genji) clan, and the losing Taira (or Heike) clan were forced to flee. They made their way up to Nikko, over 1,000 kilometers from the site of the last battle. Here, they secretly established communities hidden in the ravines of Yunishigawa and Kawamata. Some of their descendants still live in the area today, maintaining the customs of their ancestors. Many of these traditions show the secrecy in which they had to live, such as not allowing smoke to rise from the houses as it’s too visible, and not keeping dogs or chickens as they’re too noisy. 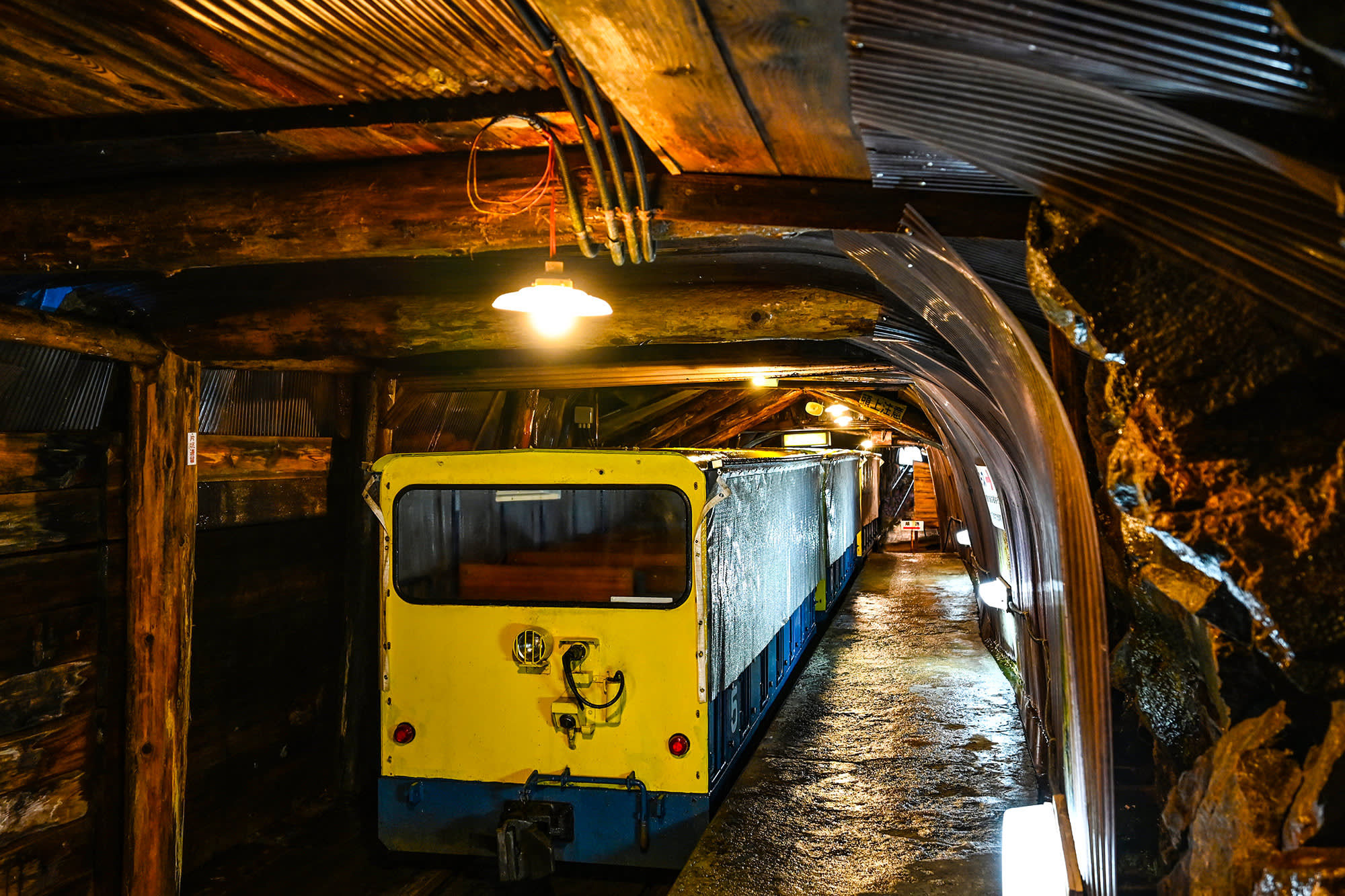 The history of Japan’s largest copper mine, from development to closure

Copper is said to have been mined at the Ashio Copper Mine since the 16th century. In the 17th and 18th centuries, when Ashio became known as the copper capital of Japan, the Edo government took over the mine. They used the metal in a variety of ways, from constructing Edo Castle (now part of Tokyo Imperial Palace) and Nikko Toshugu Shrine, to manufacturing coins. The copper was also exported overseas via the port of Nagasaki. At its peak in the Meiji Period (1868–1912), Ashio supplied nearly 40% of all copper produced in Japan. In the 20th century, though, increased imports and the exhaustion of the vein decreased its economic importance, and in 1973 the mine was closed. Today, tourists can go on a tour inside the mine, getting an insight into the mine’s history and structure. The tour also explains some of the reforestation efforts taking place around Ashio. 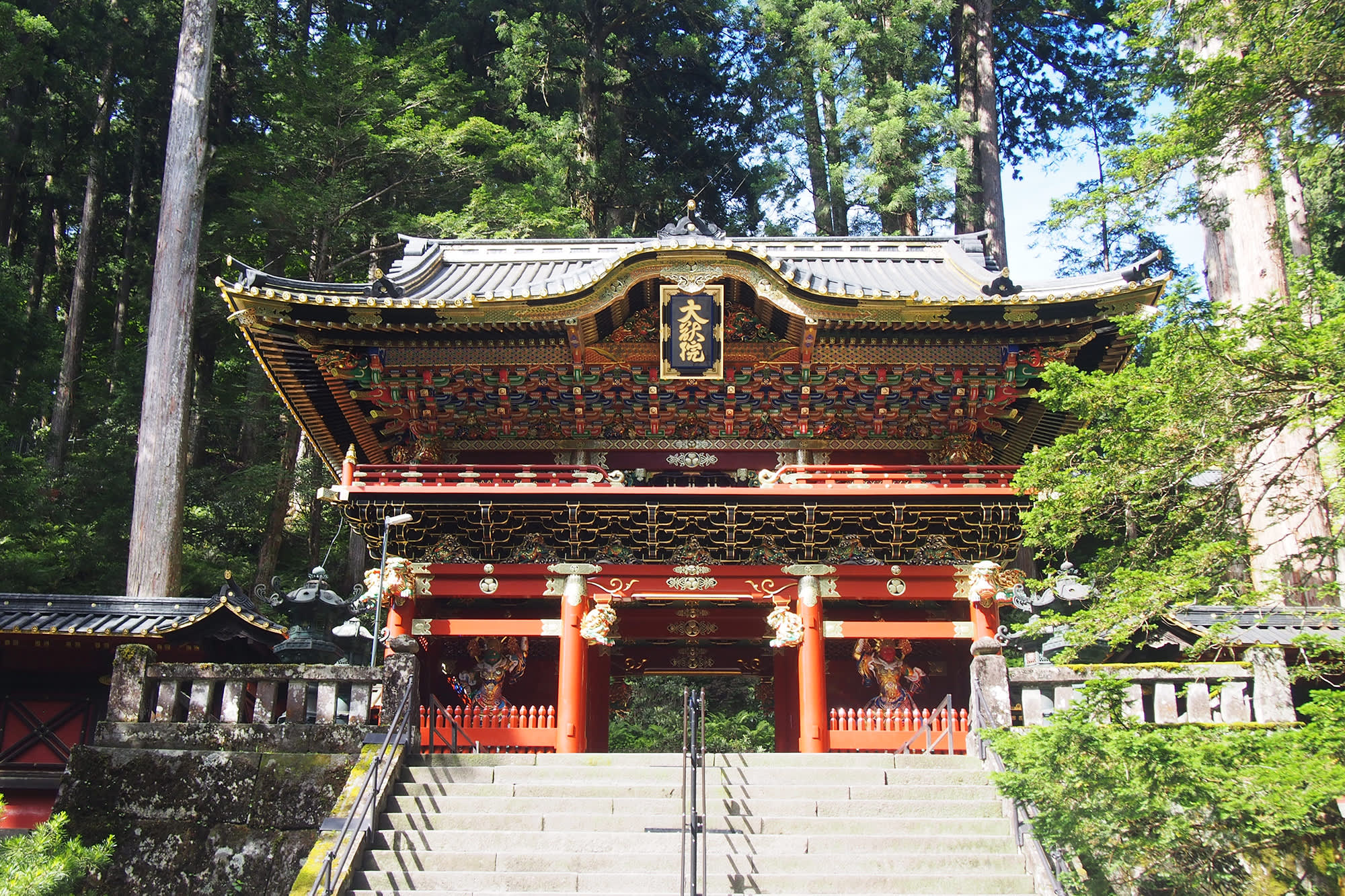 The sculptures of Nikko Toshogu Shrine and Taiyuin

Nikko Toshogu Shrine is home to over 5,100 sculptures, with the most famous of them on Yomeimon Gate. Yomeimon showcases the most sophisticated sculpture and decoration techniques of the early 17th century, their combined beauty allegedly so captivating that visitors wouldn’t get bored even if they spent a whole day looking at them—hence the nickname of Higurashi (all day long) Gate. The shrine complex is also home to many other excellent artworks, among them the nemuri-neko (sleeping cat), three monkeys in mizaru, kikazaru and iwazaru (see no evil, hear no evil and speak no evil) poses, and the sozo-no-zo (imaginary elephants), whose sculptor had never seen a real elephant. Taiyuin, though less ornate than Toshogu, also houses many important works of art exhibiting delicate, skilled craftsmanship. 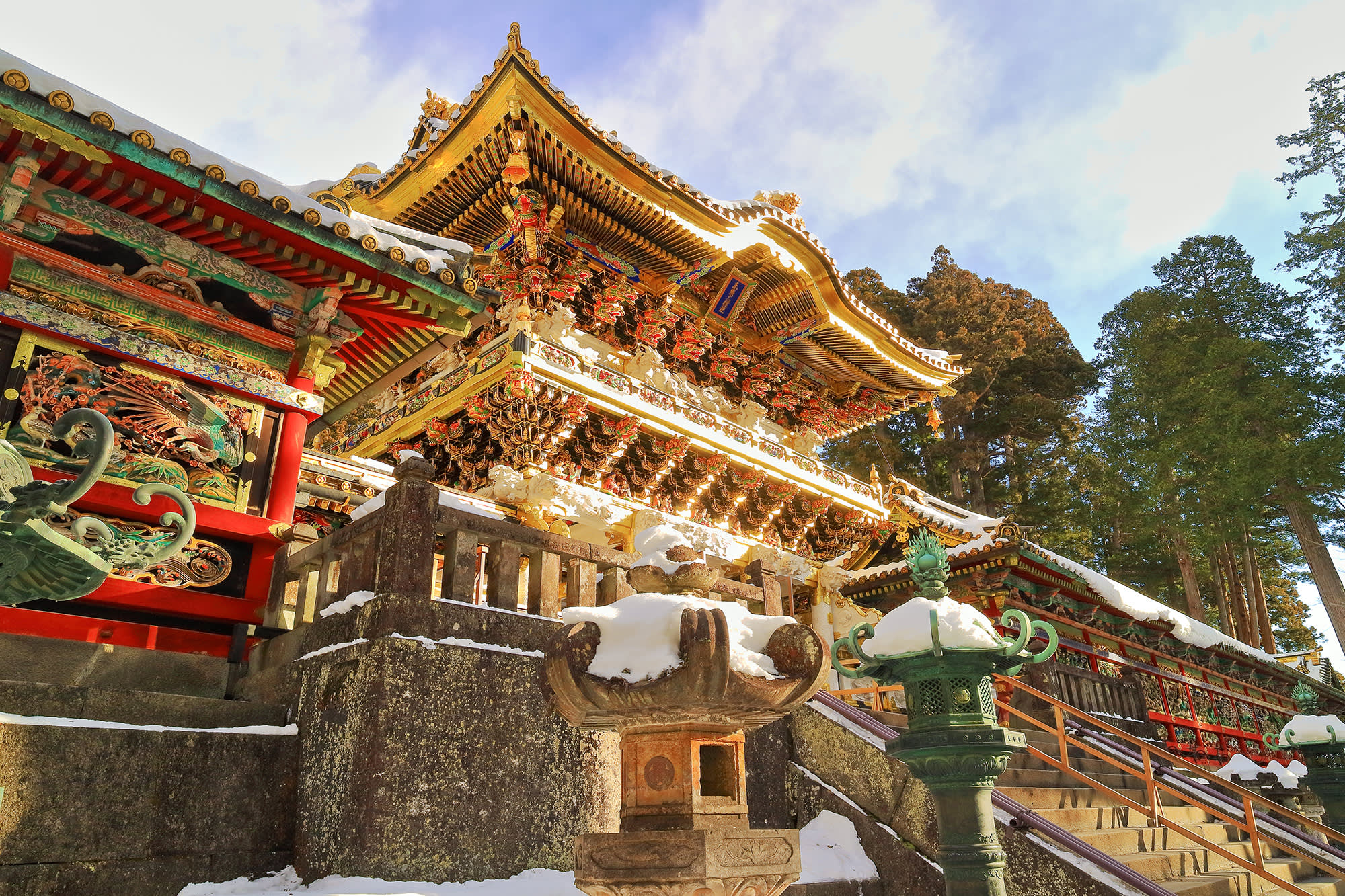 The art of Kano Tanyu, great master of Japanese-style painting

Throughout Nikko Toshogu Shrine and Taiyuin are the works of Kano Tanyu, considered one of the Edo period’s great artists. He was hired by the shogunate to oversee the decoration of these shrines, and led the Kano school of art. You can see several of his paintings of dragons in the shrines, as well as a lion in Taiyuin and mythical Chinese animals (kirin and hakutaku) on a sliding screen door in Toshogu. 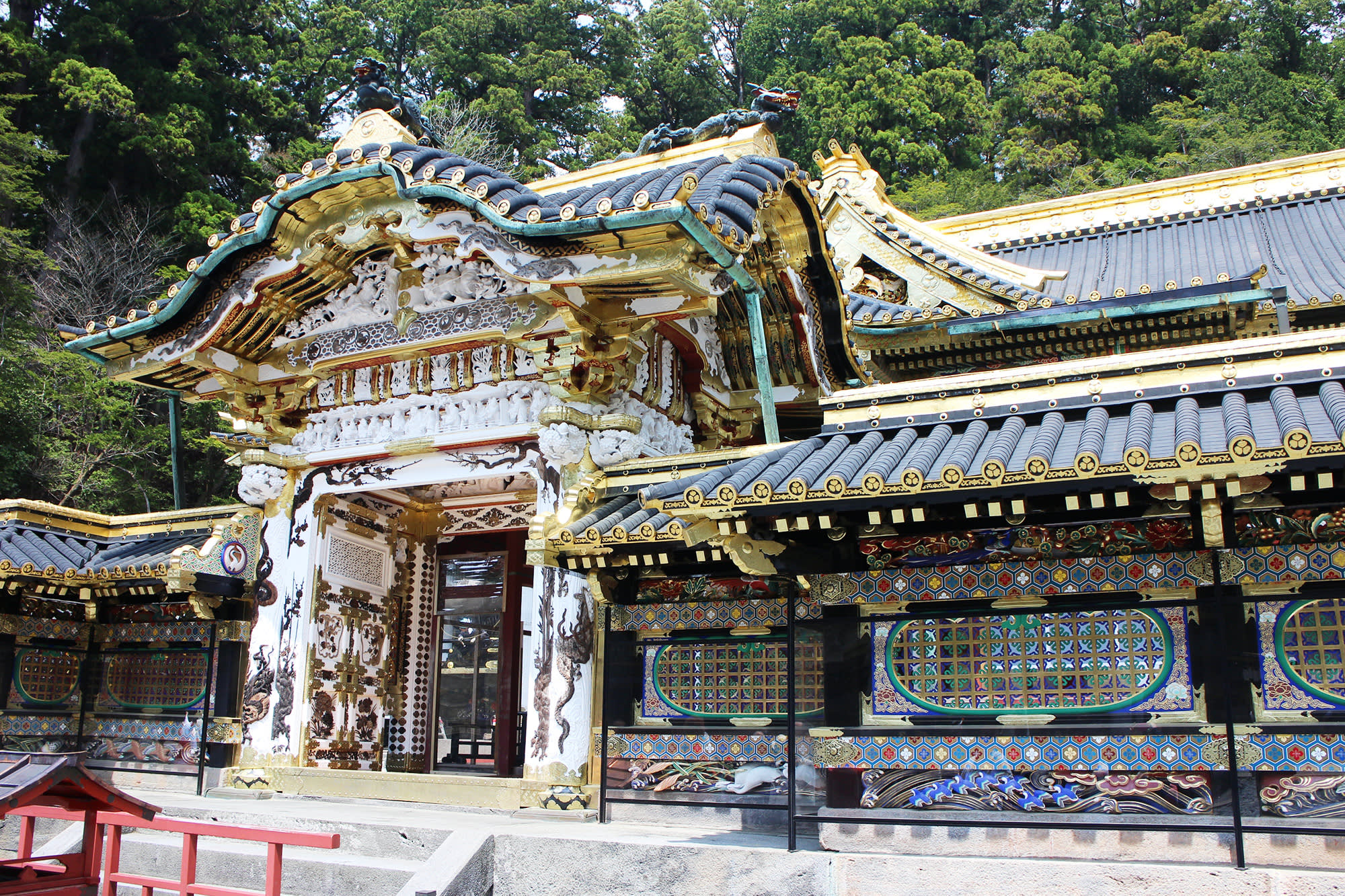 The main shrines of Nikko Toshogu Shrine and Taiyuin employ a unique architectural style called gongen-zukuri, in which the main hall and the worship hall are connected under the same roof with a stone-paved passageway. The style had been employed before the construction of Toshogu, but this became the archetypal example and inspiration for many other shrines throughout Japan.

It’s vital that your wash yourself thoroughly before entering the pools; there will be an area on your way in where you can sit and shower, either with a showerhead or taps and a small bucket. This not only cleans your skin, but if you start by pouring hot water over the areas farthest from your heart, it also accustoms your body to the temperature. Once you've finished washing, put the stool and bucket back in place, and leave the area clean and tidy for the next person.

Get Spiritual and Pray for Good Luck